Dinike Jayamaha, Co-Founder and CEO of Ethical Extracts always had a passion for three things; family, firsts and fitness.  When he moved back to Sri Lanka he set out to find a healthy, family friendly and ethically manufactured product that he could develop into an industry game-changer and a global first. 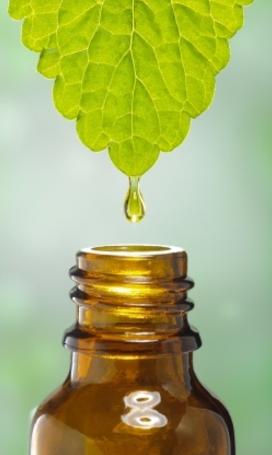 Dinike began exploring the potential of the island’s most iconic export - Ceylon Tea and at the same time, the Akbar brothers, one of the world’s largest tea leaf exporters were seeking out new ways to take their tea innovations to the next level. Dinike began exploring the potential of tea leaf extracts, which could be used in ready-to-drink beverages. He left his job and invested the last of his savings in producing trial samples of Ceylon Tea extracts that were developed in alignment with his unique sourcing model. The risk paid off when he knocked on the doors of top global beverage and flavor companies in North America, Europe and Asia, and they responded with overwhelming enthusiasm. He had truly had found something special.

Eventually, Dinike and the Akbar Brothers crossed paths and a partnership with exponential synergies was formed. Recognized widely as a dynamic family business, the Akbar Brothers are the foremost exporters of the purest and finest teas. They brought to the partnership the immediate ability to source the best hand-picked teas available in the world.  Both parties had the same vision and commitment to deliver innovation, quality and goodness and were determined to build a business that would be good for profits, people and the planet. When they forged their partnership, the Akbar Brothers and Dinike applied their close-to-source model to bring the first single-origin fair-trade and completely environmentally friendly tea extracts to the world – and ‘Ethical Extracts’ was born. 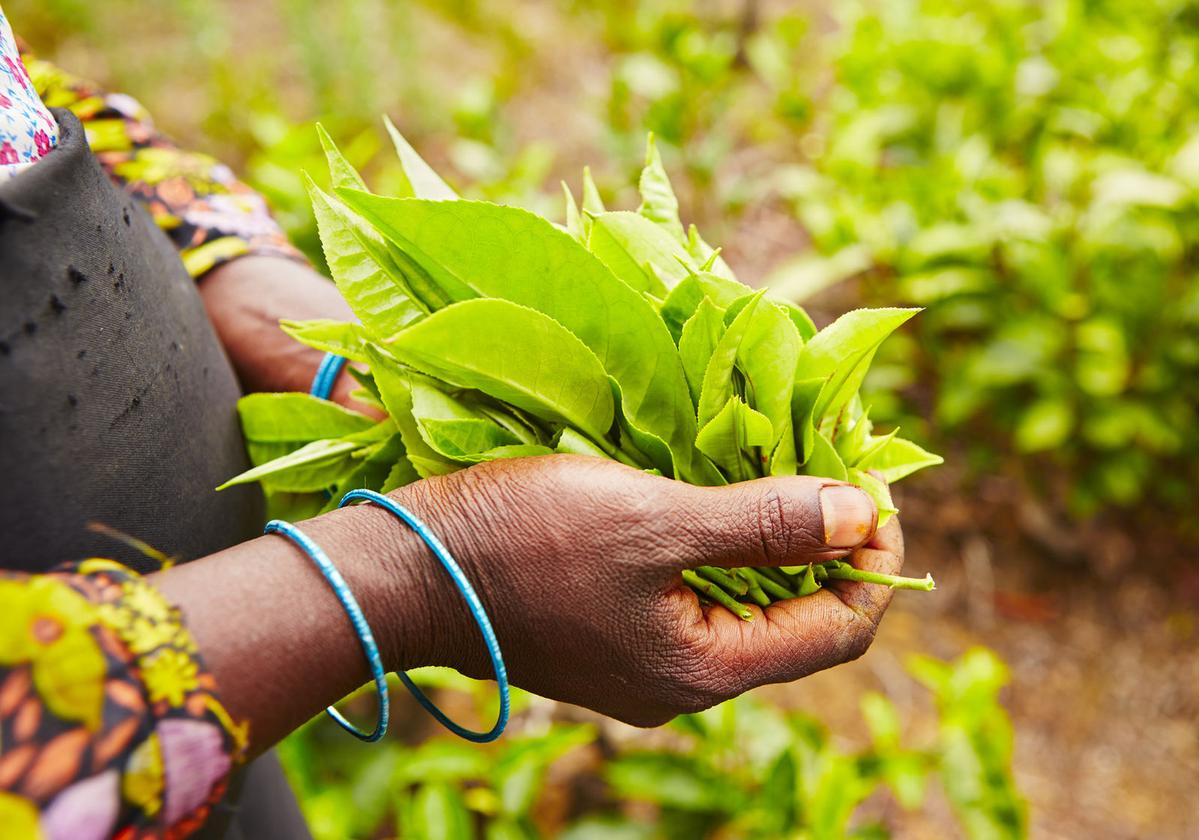